How Long After Death Is A Funeral? | Caribe Funeral Home

Wake Vs. Funeral Vs. Memorial Service: What Is What? 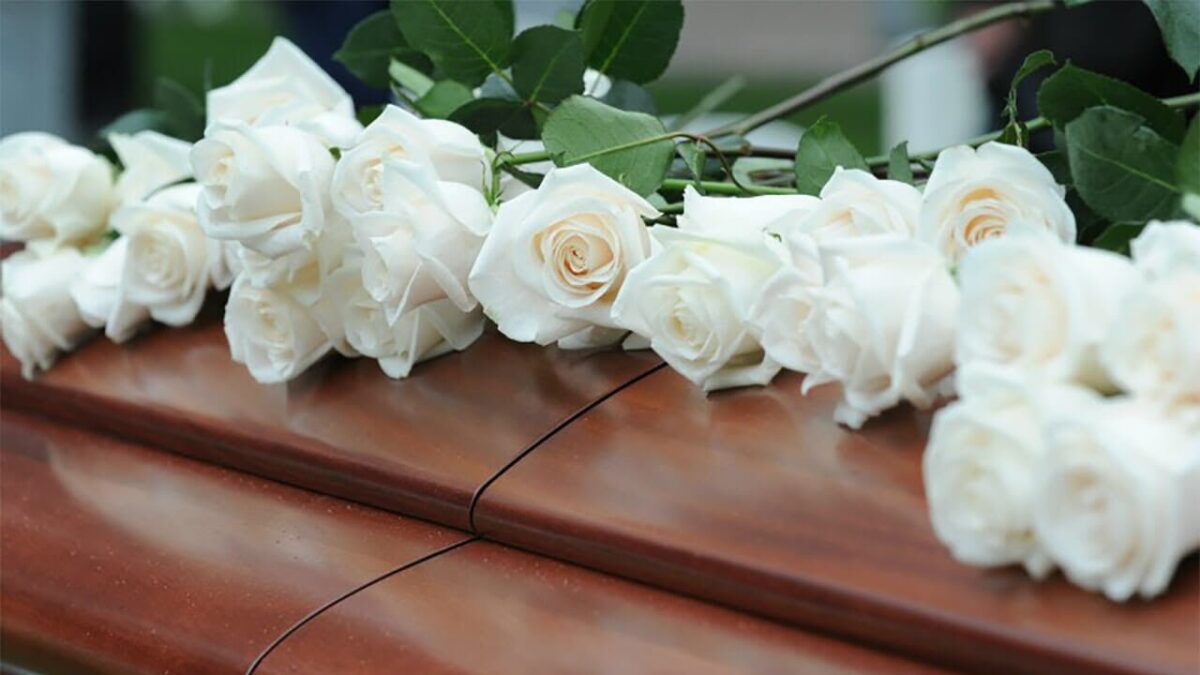 While funerals are known by many names, there are several factors that make a funeral a funeral. In general, a funeral is a service that’s held as a celebration of a deceased person’s life. It’s also a time for the surviving family members and friends of the person to be consoled. There are many ways to conduct a funeral, though in every kind of funeral there are some common elements. The kind of funeral a person decides to have, or the kind their family arranges for them, will largely depend on their budget, beliefs, and cultural traditions. Here’s everything you need to know about what funerals are, what happens at them, and how much they cost. There’s more! Read on!

What Happens at a Funeral?

Funerals across cultures and faiths share some elements, though funerals are far from uniform. In general though, a funeral is a time for the family and friends of the deceased to celebrate their life and share eulogies. In most cases, an urn or casket will be at the front of the funeral home while the funeral is going on. And it’s at the funeral where a representative from the deceased person’s faith may say a few words.

When Do Funerals Take Place?

How Much Do Funerals Cost?

Are Funerals for the Public?

Can You Have a Funeral Without Having a Wake?

Yes, you can have a funeral without having a wake first. This is usually done to save money. Plus, at a funeral, attendees can pay respects to the deceased individual and send condolences to surviving family members (just like they’d do at a formal wake).

First off: our sincerest condolences for your loss. Now, please feel free to call (718) 444-1818 and find out how our funeral home in East Flatbush can help you. We’ll run through your options and explain how we can provide a beautiful send-off for your loved one.

Everything You Need to Know About Cremation 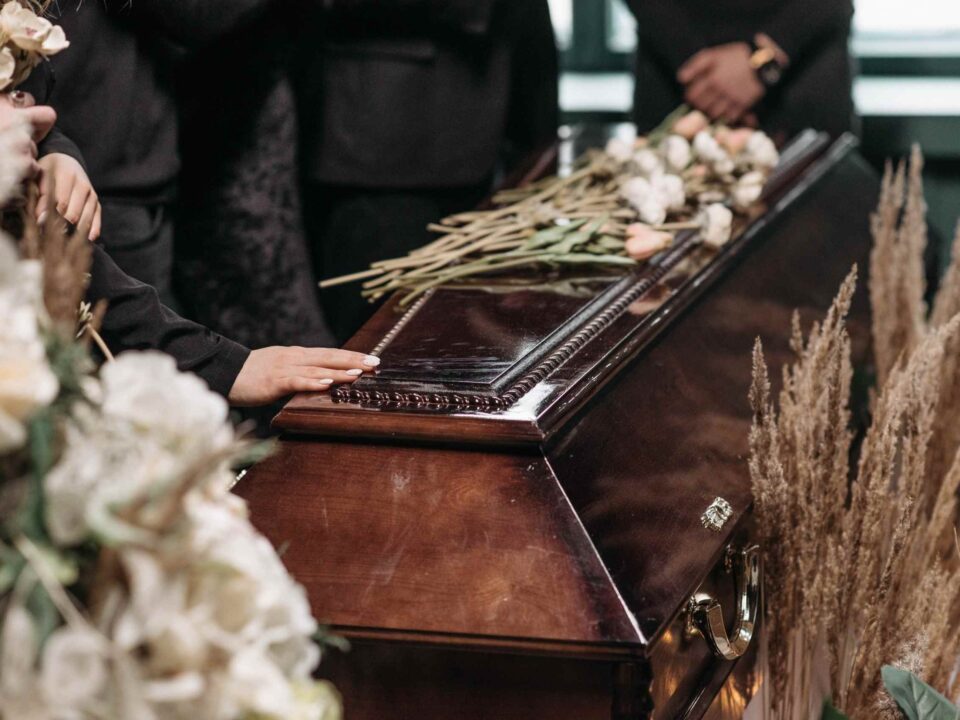 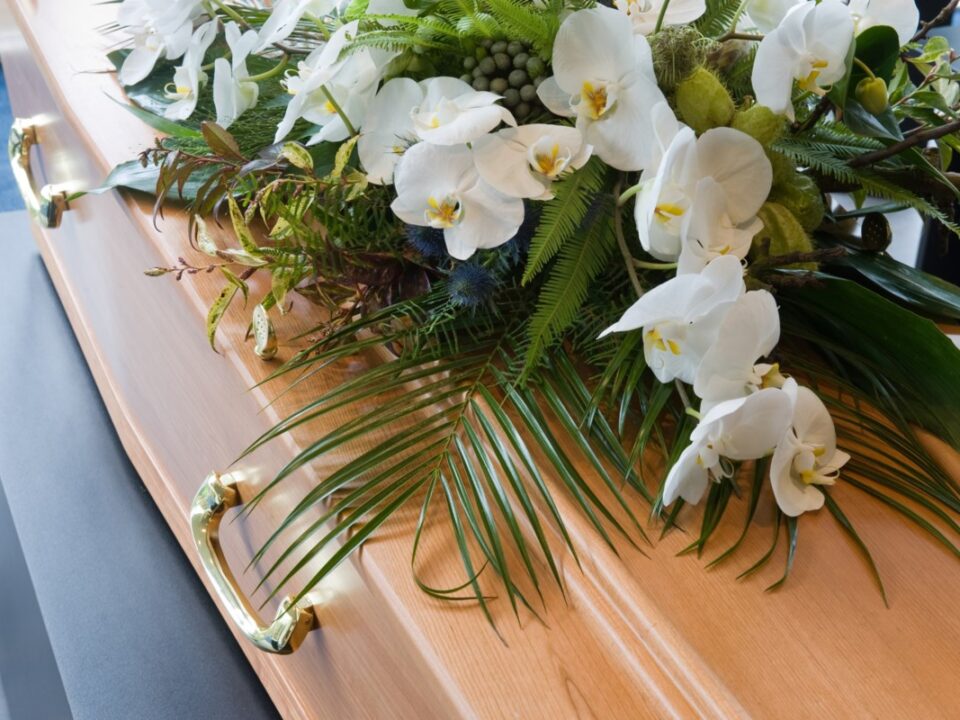 Things to Consider When Arranging a Funeral